Do Yourself a Favor and Buy a Japanese 3DS!

If you’re interested in video games at all and want to learn Japanese, I can’t recommend investing in a Japanese 3DS enough. The amount of quality games available for it that aren’t super expensive is insane. 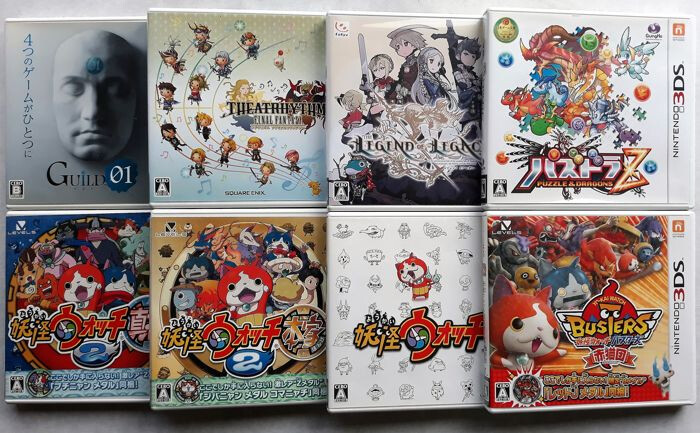 Sadly, if you already own an American or European 3DS, Japanese games won’t work on them. Due to the existence of region locks, you must have a Japanese region 3DS to be able to play Japanese games. Thankfully, it’s not super expensive to get your hands on one right now (at least compared to the price of 3DSs in America). Searching ebay, it’s common to find them for ~$130 or so, with shipping included, depending on the model you get.

Personally, I have the New Nintendo 3DS and love the form factor!

Most popular games you’ll find use simple Japanese and have furigana written over Kanji, so as long as you know your kana, you’ll at least be able to make it through whatever games you may play… Well, as long as you keep a dictionary handy. After all, the target audience for this console was kids, so most language you find will be easily understood if you’re around the JLPT N4 - N3 levels. If you’re not quite there yet, though, don’t worry. There are plenty of other games that cater toward N5 players!

Level 5, the developers behind Yokai Watch, Inazuma Eleven, and Professor Layton (among many others) have great examples of games that feature these things. 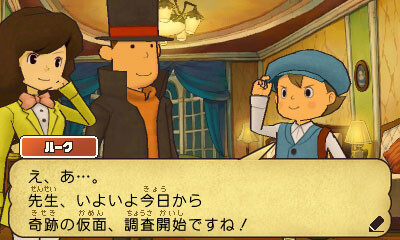 All games that I’ve played by them have furigana, Japanese phrases aimed at children, and objective markers for when you really aren’t able to figure your way through.

Even if you aren’t familiar with certain words or grammar points used in the game, you’re still getting Japanese reading practice. In no time you’ll feel yourself becoming faster and faster at reading. This gives a sense of real-world progression connected with playing video games, so you’ll feel super productive while doing something you love.

All in all, if you already have a Switch or can play Japanese games on your phone, you’ll probably be fine using those to come to the same end goal, but if not, getting a Japanese 3DS is an amazing investment in my opinion. Having a small device that is solely concentrated on playing games in Japanese is a great thing to have, especially if you get some games that were never localized for your region (cough cough Dragon Quest Monsters Joker 3 cough cough).

Do you play games in Japanese? If so, what games? Let me know, I love finding more to play!